As I settled down to watch the newly released 4K blu-ray of this all-time classic I thought it was a good time to finally review it on this site, especially given I’ll be reviewing the Matrix trilogy leading into the release of the fourth film in a few weeks. Yes this first Ghost in the Shell anime film has inspired so many people and properties in its wake (not to mention a fun Anime TV series I’ve already reviewed in “Strand Alone Complex”) that it’s hard to cut all of that out and just focus on it as a singular story. I’ll try though! So let’s take a look…

END_OF_DOCUMENT_TOKEN_TO_BE_REPLACED 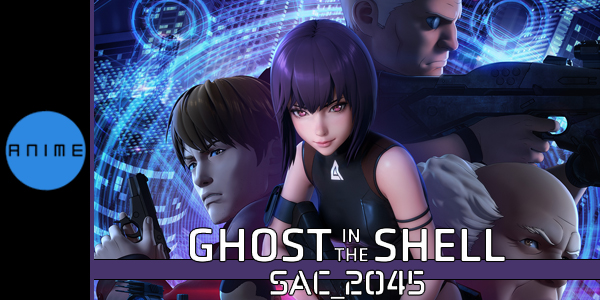 Now, as a rule I dislike CG animations. The only time I’ve “gotten used to it” and able to enjoy it is with the help of a franchise I’m really into (Star Wars, Resident Evil, Final Fantasy), so I of course gave the new Netflix Ghost in the Shell series a go, especially as it nostalgically reunited the original English dub cast (this being one of the series I watched dubbed on TV first, and they do a good enough job that I “stick to what I know”) but sadly unlike a lot of the series / films I mentioned above, this seemingly had very little money thrown at it, and it often comes across as cheap and bland. Does the story cover for this?! Well…

END_OF_DOCUMENT_TOKEN_TO_BE_REPLACED 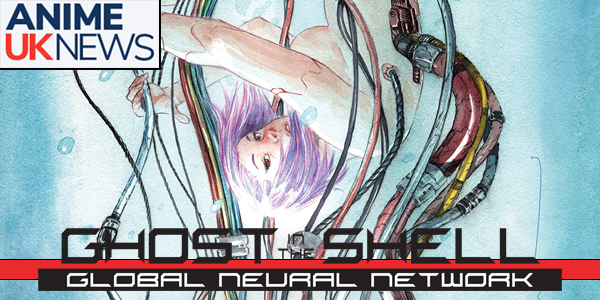 This is a bit of an oddity, a collection of four short stories set in the GITS universe, but written and illustrated by Western writers and artists. Glad I ended up reviewing it HERE for Anime UK News though, as I quite enjoyed it overall! That’s the last AUKN review for this year, as well… an odd, but fun, note to end on.

My stroll down memory lane with Ghost in the Shell: Stand Alone Complex comes to an end as we reach Solid State Society, the final chapter in this version of the GITS world. Given it’s a film with a sub-two-hour runtime, it obviously lacks the depth and slow burn nature of the big cases from the two TV series, but it still has its moments, both with plot and some tense action scenes as well. Let’s take a look!

END_OF_DOCUMENT_TOKEN_TO_BE_REPLACED 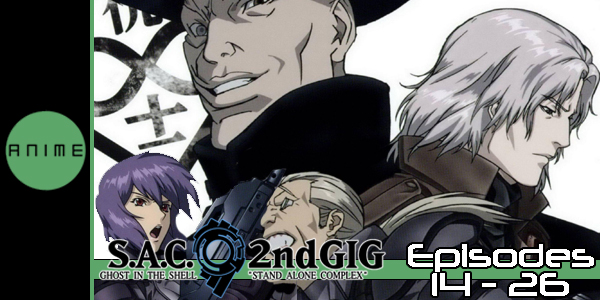 Ghost in the Shell: Stand Alone Complex’s “2nd Gig” comes to a close and manages to pull off a great ending to a both their leading (and intersecting) storylines. Unlike the previous season finale being all talk, this was very nearly all action, though it still made sure to have some of that GITS “makes you think” social issues in it. So let’s have a closer look!

END_OF_DOCUMENT_TOKEN_TO_BE_REPLACED 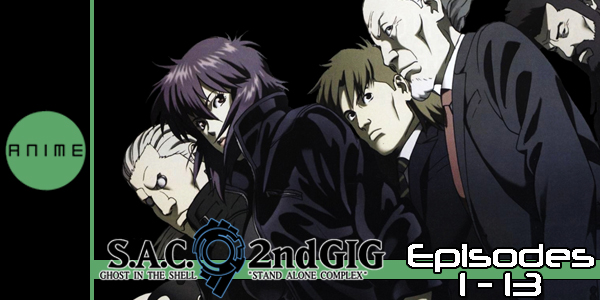 The second season of GITS SAC gets off to a strong start. 2nd Gig has a reputation of not being as good as the first season, but I think it comes down to this season being more simple with its antagonist as opposed to being more cerebral and thought-provoking, but there are still some really good episodes to be found here. Let’s take a closer look at the first half then!

END_OF_DOCUMENT_TOKEN_TO_BE_REPLACED

The first series of GITS: SAC (“Git’s sack”… unpleasant sounding!) comes to an end, in suitably talky way. Sure there is some action, including that old cliché of  “secret organisation has their secret base attacked and raided”, but it ends with a philosophical discussion, the kind that original Ghost in the Shell author Masamune Shirow would have loved (or did love, he’s not dead or anything…) Anyway, let’s have a closer look! END_OF_DOCUMENT_TOKEN_TO_BE_REPLACED

Ghost in the Shell: Stand Alone Complex was one of the top anime shows of the mid-2000s, but how does it hold up today, over a decade later? Not to badly, as it turns out! Yes I was one of the people who spent nearly £100 on the 11 Blu-Ray boxset of the complete 50+ episode series and films (well, film really, I won’t be bothering to watch the OVAs that just recap the series…), so let’s take a look at the first 13, which are more stand alone than… erm, complex, I guess.