In what may be the ultimate case of “be careful what you wish for”, we have Altered Carbon Season 2….*sigh* Damn it. Okay, it’s not that bad, but given how much I gushed over Season 1 and wished for a sequel I did feel let down that while we did get one, it turned out to be… average. Ah well… let’s take a look!

30 years after the Bancroft case, a Meth locates Kovacs and offers him a job, a high-tech sleeve and the chance to see Quellcrist Falconer again.

The main focus of the story is still on Takeshi Kovacs (now in an Anthony Mackie sleeve!) searching for his old love interest Quellcrist Falconer (Renée Elise Goldsberry) but with an old father figure hunting him down in Jaeger (Torben Liebrecht). The twist I really liked in the main cast was that Jaeger had a version of Kovacs’ mind from when he was still a loyal soldier (and still Will Yun Lee) and “spins it up” in an act called “double sleeving”. So you have scenes where current Kovacs is being hunted by his younger self, which was fun.

Some of the other characters are good too. Chris Conner is back as Edgar Poe, the hotel A.I. that Kovacs befriended in Season 1. He’s dealing with a corrupted harddrive that needs rebooting but he doesn’t want to lose his memories. He befriends an archaeological A.I. nicknamed Dig (Dina Shihabi) who is “out of work”, and soon takes over as Kovacs’ got-to A.I. when Poe becomes unreliable. You also have Danica Harlan as Trepp, a bounty hunter who is searching for her brother with the funds she gets, and eventually befriends our protagonist. Throw in an unstable Quellcrist and you have a fun group of sci-fi tropes.

There were some good moments, Kovacs being put to death by televised arena combat against people sleeved to look like figures from his past was a good idea and a good use of the unique technology, and the previously mentioned “double sleeving” led to not only some good fights between the two Kovacs, but the younger Kovacs, who couldn’t understand why his future self left the force and joined up with rebel Quell, slowly falls for the revived Quell. It made sense, Kovacs at around that age fell in love with her and followed her cause, so why wouldn’t this one? 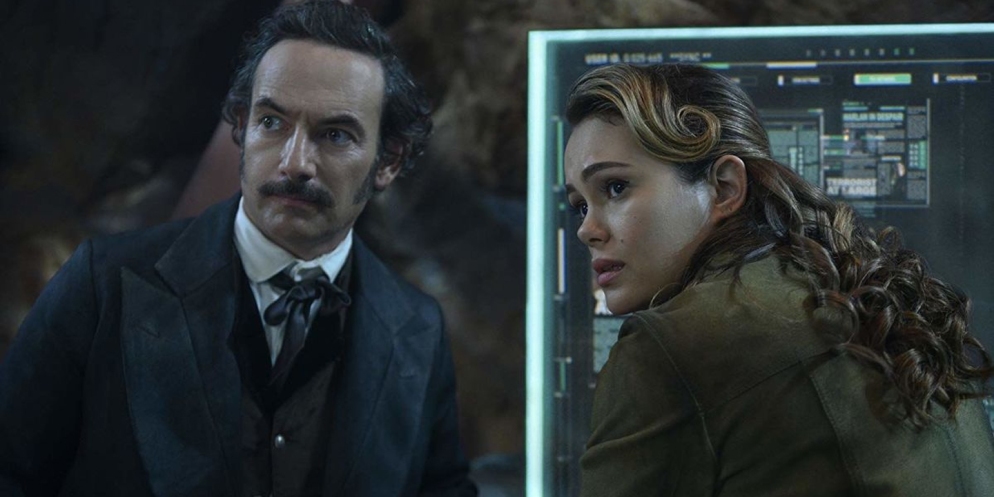 Sadly, although I like his performances in the MCU films, Anthony Mackie just isn’t very good here. Yes, Kovacs is stoic and sarcastic, but while Season 1 Kovacs Joel Kinnaman wasn’t smiles and sunshine, he pulled it off with charm and flair, where as Mackie comes across like he’s bored and irritable.

I loved Season 1’s story of immortality, love and betrayal and its final episode was genuinely exciting. This season? Nothing really got me excited. I enjoyed parts and some characters, but in general, it wasn’t that interesting. Quell is still alive and has been revived again but is now infecting the immortal founders of the planet Harlen’s World with a lethal liquid that completely kills them, gives them the permanent death they’ve spend so many years avoiding. Kovacs is given a new state-of-the-art sleeve to combat the problem but his client his killed before he can be saved. Kovacs eventually finds Quell and a bit further on from that finds out that she’s being controlled by the will of the native species of the planet that were all wiped out when the founders arrived.

Yes, two lesbians, that’s great, but look at some of that creepy set-dressing!

Meanwhile the previously mentioned Jaeger and “Kovacs Prime” are sent after him by politician and planet leader Danica Harlan (Lela Loren), who had faked a war with rebels to drive votes or whatever. Basically Quell is able to control the hightec barrier above the city to the point of calling down lightning strikes, and to save her and make sure the technology does fall into the wrong hands Kovacs takes the planet’s original inhabitants’ … essence into himself and then gets obliterated by a massive lightning strike, though not before Jaeger is put out of commission. Sounds exciting? Well, for whatever reason, it wasn’t really. Looked good, had good moments, but overall I just wasn’t invested. Probably the lack of interest in the lead more than anything else… Speaking of which, the resored Poe has a backup of Kovacs in his system, so plenty of room for a Season 3, if they want to bother.

There were some moments that made me roll my eyes because I was supposed to think they were cool and “bad ass”, like Kovacs being able to summon his guns to his hands or a scene where Jaeger’s team takes out a bunch of cops in slow motion with lots of flips and stunts. It really came across like someone watched The Matrix and went “we can out do that!” for the sake of out doing it… I’m sure there’s probably a more recent example that a 20 year old film, but you get the point! Sometimes the “cool gunplay” can work, here it just seemed like they tried too hard. Oh and there was some seriously unpleasant and graphic torture scenes involving pulling out teeth that really didn’t need to be so realistic or focused on. 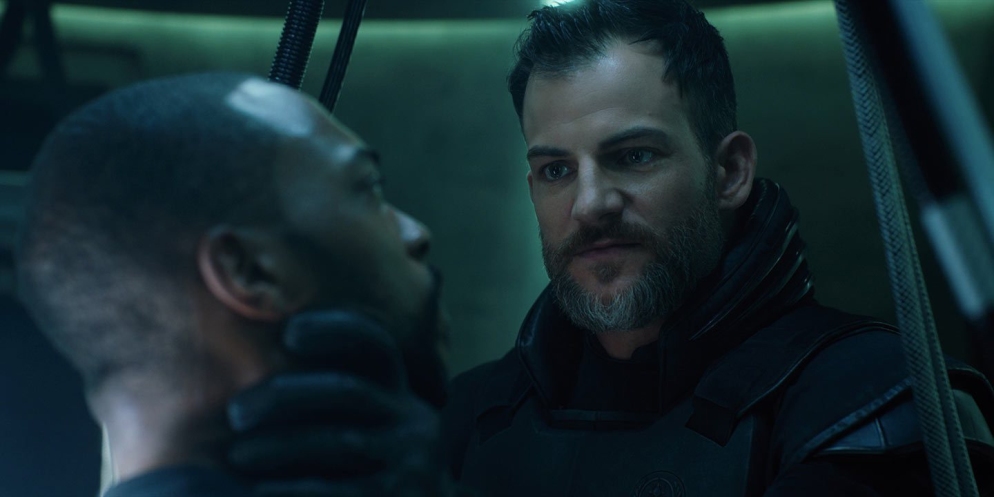 Altered Carbon Season 2 was fine. It had good moments, it had bad moments, it had dull moments. I think its main problem was coming after a season I rated EXTREMELY highly, but also a less charismatic lead didn’t help. After wishing for a second season so much, I kind of wish now that they left Season 1 as a standalone great example of the genre, which is a damn shame…